I am aware that it’s been quite a while since I posted anything related to Cornwall and our lives here; I really must address it.  But not today.  Instead – yet another book-related list, which stems from a post by Brunching Bookworms featuring books and fathers.  I’ve already mentioned Dad very recently but he and I share a love of books and reading and as we moved into Father’s Day in the UK I couldn’t help musing on books featuring fantastic fathers, just as Katie has done.  Not all of my choices feature biological fathers, but each exemplifies some of the paternal qualities that perhaps we would all like to see in father figures.

In no particular order: 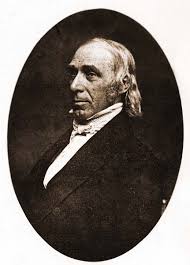 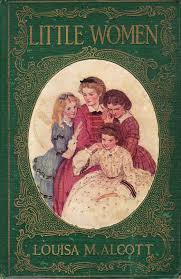 As the eldest of four daughters, how could I not include this one?  Alcott’s father, Bronson, who is pictured above, was a rather more formidable figure than the kindly father portrayed in her book.  One day I think I shall read March by Geraldine Brooks which presents the fictional character in a somewhat different light to how I remember him from the original book.  For now, I’m content to remember him as a kindly family man.

Mr Bennet in Pride and Prejudice.  Mr Bennet has even more daughters than my father or Mr March.  No wonder he prefers to retire to his study whenever he can!  But he intervenes when it counts and gives Lizzie the freedom to step away from convention. 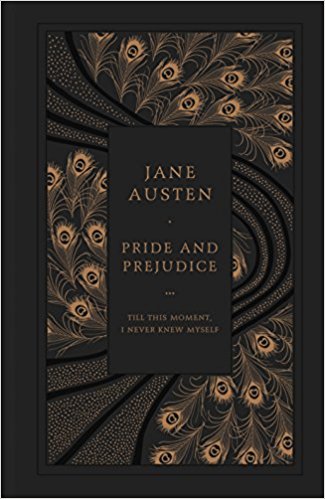 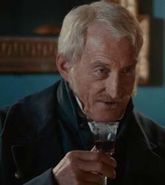 (This book cover is by Coralie Bickford Smith and looks so beautiful.  I already have a lovely set of Austen’s books with covers by Coralie but my P & P is not this one.  What a shame!  Charles Dance portrays Mr Bennet here – taken from that well-known interpretation of the classic: Pride and Prejudice and Zombies (2016).  I confess to having seen this film.  I shall say no more.) 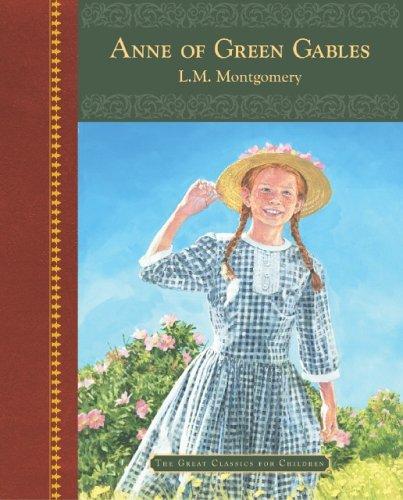 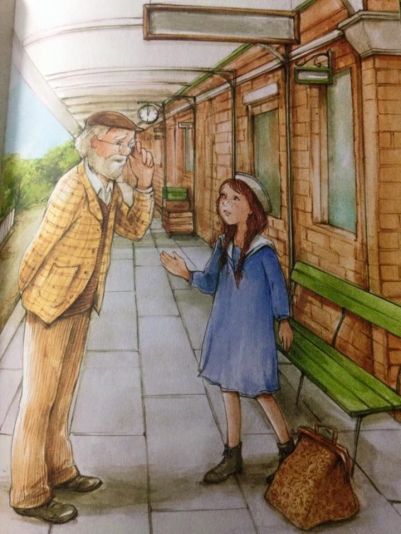 Shy, softly-spoken and sent by his more forthright sister to collect a boy to help on the farm, Matthew returns with the irrepressible Anne Shirley.  His affection for her is a quiet joy in these books; he is as loyal and as constant as any father.

Monsieur Leblanc in All the Light We Cannot See.

As Marie-Laure loses her sight, her father builds a replica model of her neighbourhood; he teaches her how to find her way about; he builds her intricate puzzles which require all her ingenuity to solve; he saves for months to buy her copies of books in braille.  He also ensures she has a stimulating education and a curiosity for the world.  He does not make life easy for her; his devotion to his daughter encompasses a much wider brief. 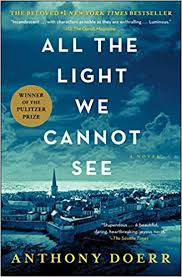 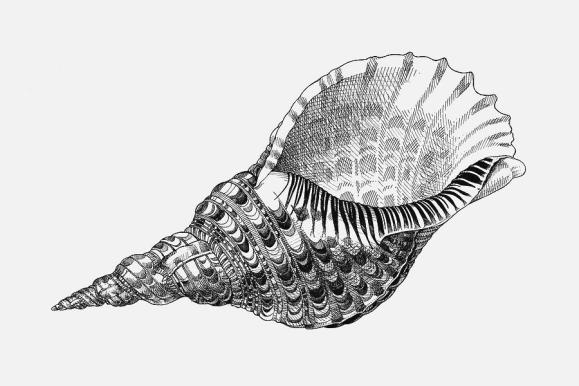 I can find no picture that matches the image I have in my head of Monsieur Leblanc.  Marie-Laure loves shells.  This drawing makes me think of the intricate and painstaking workmanship her father applied to the models he made.

Jack in The Snow Child

Jack learnt to let go of his disbelief and ultimately to let go of Faina, the mysterious child who enters the harsh, unforgiving life he chose with his wife, Mabel.  Wild and untamable, Faina becomes for a while the daughter they never had.  Jack respects her secrets and helps his wife to accept  Faina for what she is, rather than what Mabel wishes to make her become. 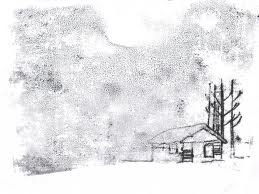 Again, there are no pictures of Jack, though I have a clear image of him my head.  So I’m including a simple, evocative image which embodies the harsh emptiness of Jack and Mabel’s fledgling homestead.

This was the first example that came to me when I began pondering on fathers in books.  Joe is not Pip’s biological father of course, but his uncle by marriage.  An uneducated, kindly, honest blacksmith, Joe protects Pip whenever he can and is unconditional in his support as Pip seeks to better himself.  Joe’s love for Pip is unwavering even when he is humiliated by Pip’s grandiose embarrassment of his ignorance and awkwardness in company. 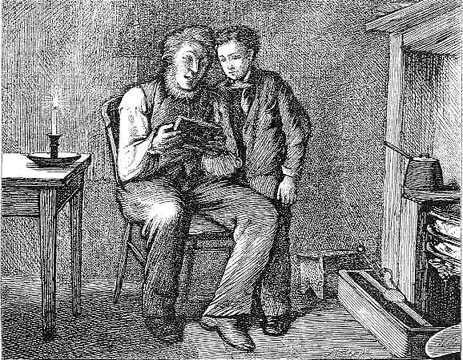 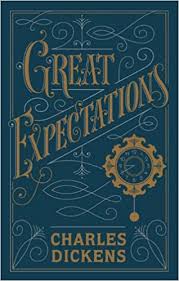 There can be no such thing as a perfect father.  But perhaps what all the best fathers and father figures have in common is their universal striving to offer unconditional love and support to those in their care.  Joe exemplifies this for me.